Street Motorcycle for sale by Gables Motorsports in Miami, Florida 33155

The Triumph Thunderbird Commander and Thunderbird LT share an underlying chassis and are powered by the same massively torquey 1699cc parallel twin engine, but theyre two very different breeds of muscle cruiser. The Thunderbird Commander has the essential power-cruiser style and broad, dynamic riding stance to utterly dominate any road and ride. Meanwhile the Triumph Thunderbird LT is loaded with the easy-going, laid-back vibe of a premium classic touring cruiser, as well as a host of long-distance accessories.

The Triumph Thunderbird engines look every cubic inch a classic cruiser motor, designed with Triumphs unique, big-bore parallel twin twist. But dont be fooled by the air-cooling fins. Because inside is a modern, high-performance, water-cooled power plant with sophisticated electronic fuel injection and engine management, built with Triumphs cutting-edge quality and durability.

With forged pistons the size of saucers, the Thunderbird Storm, Commander and Thunderbird LTs 1699cc, eight-valve, water-cooled parallel twin is engineered with a 270 firing interval for a chunky, charismatic power delivery. Twin balance shafts soothe low frequency vibes, allowing the Thunderbirds pulsating torque to be felt across the rev range.

Meanwhile the 1699cc Thunderbird Storm engine thumps out a fulsome 98PS and a simply colossal 156Nm of torque. It means the Thunderbird Storms low down power deliveries are specifically engineered to suit the chilled-out cruising vibe, but come fully armed with serious performance under the tank to lay down the law when action is called for. 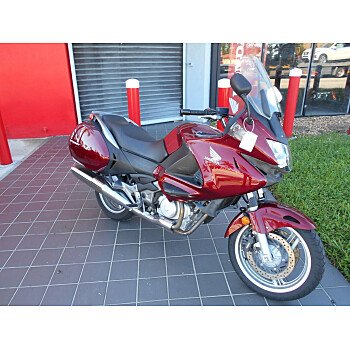 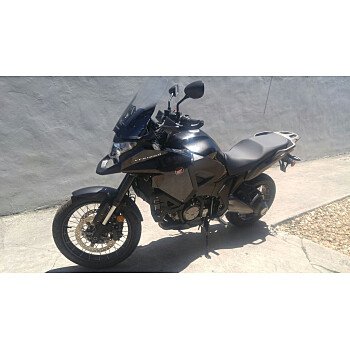 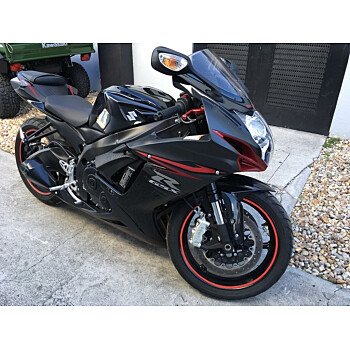 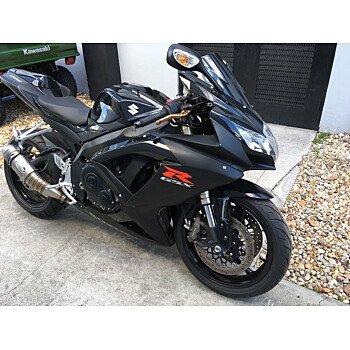