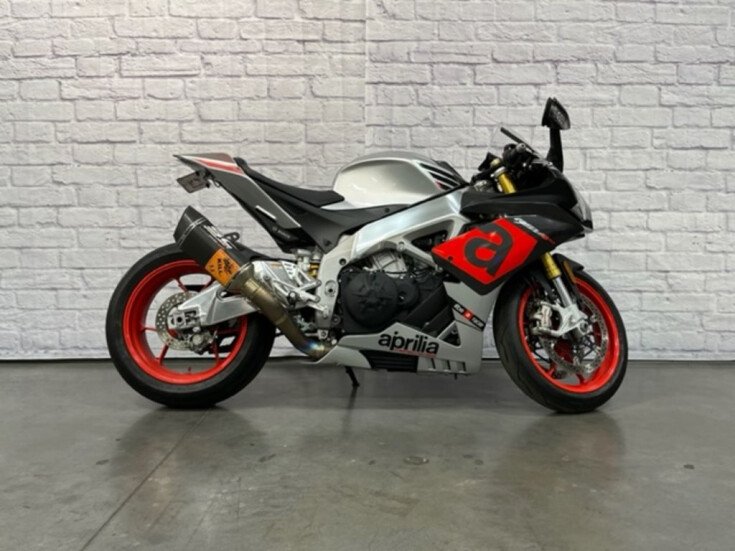 Unanimously acclaimed by critics and sought after by bikers from every corner of the globe, the RSV4 has always been the undisputed segment representative, the reference point for sportiness and performance, the best example of what can be achieved by exploiting the valuable experience of a victorious Racing Department like Aprilias which, in its brief history has taken 54 championship titles.

For the 2016 year Aprilia RSV4 RF become even richer, adding as standard the new “Superpole” graphic, the V4-MP multimedia platform and a new hlins shock absorber.

The Aprilia RSV4 represents the most important and profound advancement ever made on this extraordinary model. A development that even involved the design. The style is the result of the perfect combination of form and function. The careful design led to the creation of the most compact full size sport bike on the market, where technical elements such as the impeccable aluminium double rail frame contribute to emphasising its racing vocation.

In terms of quantity and quality of the operations, the unrivalled Aprilia V4 has every right to consider itself a radically new unit: if there were any doubts, they are quickly dispelled by the more than 16 additional HP and the 2.5 kg less than its predecessor. This is one of the Aprilia RSV4 RR and RF elements that is most closely derived from the racing world and the one on which the Aprilia Racing Department was able to work the most with the factory production.

The primary and unique characteristics of this gem of Italian technology, the ones that led to the creation of the best superbike of all times, remain unchanged. This is the, the most revolutionary and powerful engine ever built by Aprilia. An engine that has been made unmistakeable because of the use of “total” electronics, because of its extremely compact size and exceptional light weight.

The main goals of the V4 project were clear: increase power across the board,exceeding the threshold of 200 HP maximum peak and at the same time increase the already generous torque at all engine speeds. To achieve them work was done on decreasing internal friction, improving combustion efficiency and fluid-dynamic efficiency as well as on increasing the maximum rotation speed.

Aprilia is known as one of the best chassis manufacturers in the world and the RSV4 represents the synthesis of the technical prowess Aprilia has acquired in top level world championships. A particularity which is still exclusive to the RSV4 RR and RF (and which has always been a characteristics of the previous generation RSV4 models) is the exceptional possibility of adjustments that the standard equipment chassis is able to offer. In fact, the Aprilia is the only superbike that allows the rider to adjust the engine position in the frame, the headstock angle, the swingarm pivot and the rear end height, naturally in addition to the fully adjustable suspension. Just like a real racing bike.

The Aprilia RSV4 RR and RF make perfect what was already top shelf in the previous versions thanks to a significant improvement to its already exceptional dynamic controls package designed and patented by Aprilia. APRC (Aprilia Performance Ride Control) is the well known dynamic control suite derived directly from the winning technology in world Superbike, the most complete and refined of those currently available on the market. 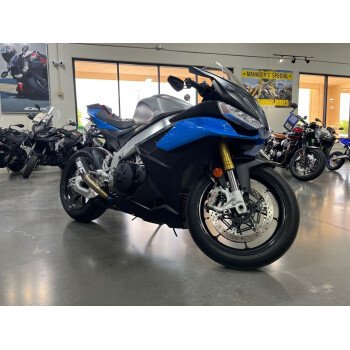 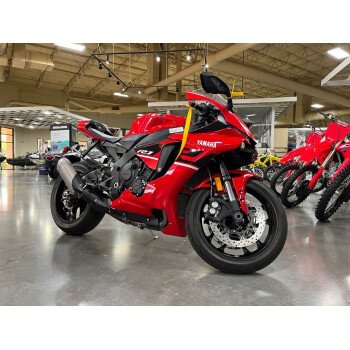 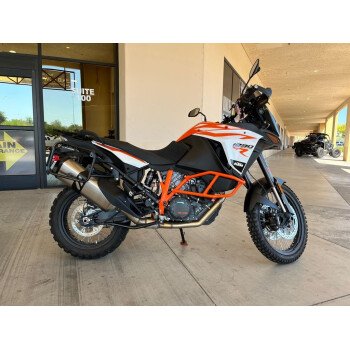 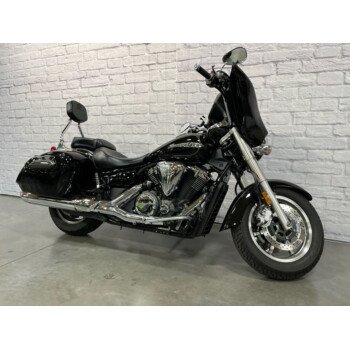