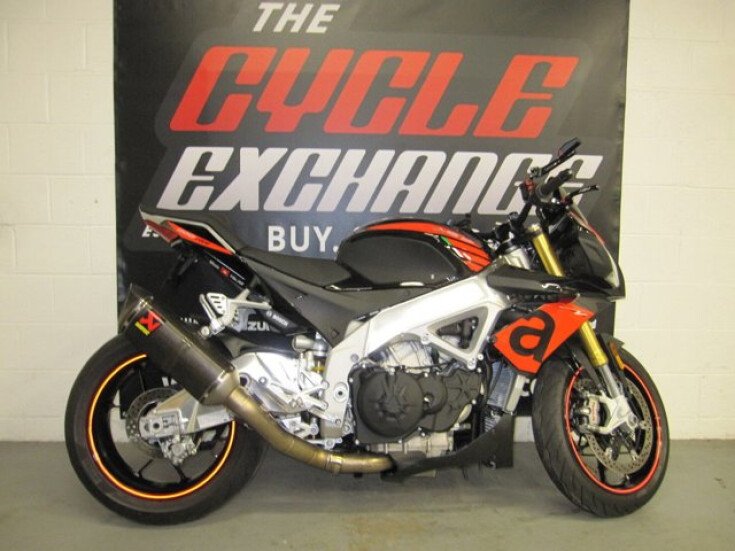 For the fastest and sportiest naked ever, a direct descendant of the RSV4, four-time world SBK champion, a new evolutionary step has arrived which allows exceptional levels of performance to be achieved. The new, sophisticated electronic management includes an advanced dynamic controls package with APRC, Cornering ABS, Pit Limiter and Cruise Control.

The inimitable 175 hp V4 earns Euro 4 approval, without sacrificing any of its superb performance. Improved suspension and brakes.

The Tuono V4 1100 is the only naked powered by a 65° V4 engine with unique characteristics. The narrow V architecture has made it possible to make an engine that is extremely compact lengthways which helps to centralise weights and to have a compact chassis. The changes made in this evolution of the Italian V4 not only resulted in earning Euro 4 approval, but also in increasing overall reliability and performance, without sacrificing any of the great character and marvellous sound that bikers love so much. The powerplant earns a new exhaust system with a silencer that has a double oxygen sensor and a built in valve. The engine ECU is new, with superior calculating capacity able to manage the rise in maximum revs, now 500 rpm higher. In order to guarantee maximum reliability, decreasing friction at the same time, the piston pins have DLC surface treatment, whereas the connecting rod heads boast a surface honing treatment.

If, on one hand, the new Tuono V4 range fully confirms all the proverbial qualities of handling and stability stemming from a frame that is closely derived from that of the Aprilia RSV4, seven-time World Superbike champion, on the other, it introduces important news in the brakes and suspension department. The front Brembo braking system comes directly from the one on the new RSV4 and relies on a pair of new steel discs that have been increased to 330 mm, gripped by the new monobloc M50 callipers and activated by a radial master cylinder on the handlebar.

The greatest innovations have to do with the Aprilia Tuono V4s on board electronics, that has always been considered as the “best in class”, where the APRC system stands out. Aprilia Performance Ride Control is the patented control suite derived directly from the winning technology in world Superbike, the most complete and refined of those available on the market.

The new Aprilia Tuono V4 1100 range includes two models distinguished by different technical equipment and different colour schemes: Tuono V4 1100 RR is available in two attractive colour schemes, grigio Portimao and nero Assen, whereas the Superpole graphic of the Tuono V4 1100 Factory has that decidedly non-conformist spirit so typical of the Aprilia stylistic tradition that demands bright and very distinctive colours. Tuono V4 1100 Factory stands out technically because of the most refined trio of hlins suspension systems and stylistically because of its magnificent tail fairing (approved for two-up) derived from the RSV4. The cast aluminium wheel rims are the same for both models: their lightweight quality contributes to a maximum reduction of the gyroscopic effect, all to the advantage of great handling. 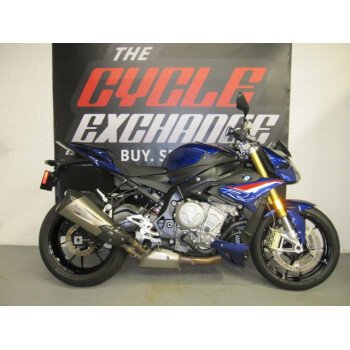 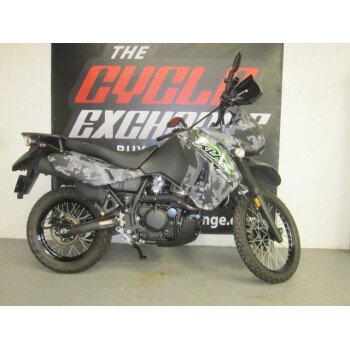 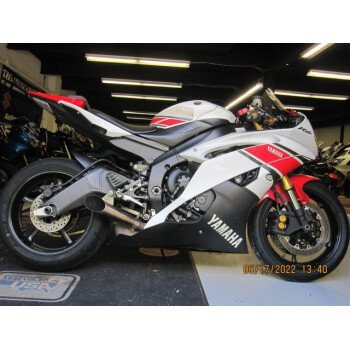 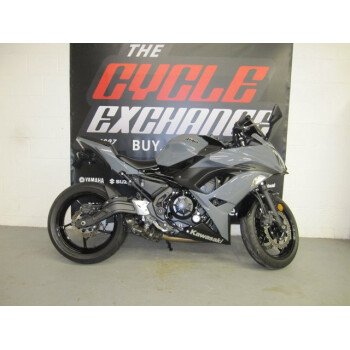