Street Motorcycle for sale by Stubbs Cycles in Houston, Texas 77087 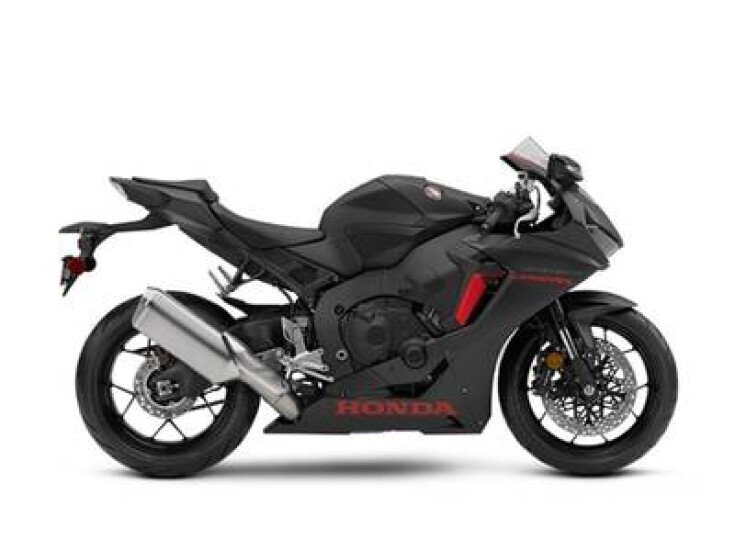 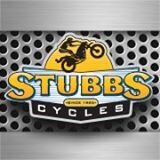 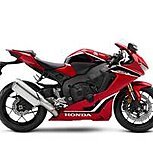 Superbikes are about performance—and they always have been. That used to mean just a big engine and major horsepower. But for 2018 that’s not enough—a modern superbike needs to have great handling and superior engine management too. Plus, really discerning riders want to feel a connection with their machines, without too many lines of code between them and their bike. The 2018 Honda CBR1000RR and CBR1000RR SP hit it out of the park on all counts.

The CBR1000RR is light, incredibly powerful, and undeniably fast. On the street and in the canyons, it’s a machine that fulfills most motorcyclists wildest dreams. Trackdays your specialty? Since racetrack riding puts special demands on any machine, let us direct you to the CBR1000RR SP. Available in limited numbers, it has all the features of our 2018 CBR1000RR, but adds premium hlins electronic suspension, Brembo brakes, a titanium muffler, and more. World championships have been won on bikes that the SP would leave in its dust. What a great time to be a sportbike rider.

The CBR1000RRs throttle-by-wire system works in concert with our Honda Selectable Torque Control. With the two, you get your choice of three engine power-delivery modes, plus two which you can custom program yourself.

Featuring high-compression 13:1 pistons, the CBR1000RR revs like only a flat-plane inline-four can. It also makes ten horsepower more than our previous generation of CBR10000RR.

These CBR1000RRs are much slimmer than previous models in the tank/seat junction area, and also in the upper cowl (more than 24mm trimmer). This improves aerodynamics, and the narrow tank makes it easier to tuck in.

Almost a full pound lighter than our previous generation, the CBR1000RR sub-frame further refines our mass centralization efforts. Light is always right, and these models are the lightest CBR1000RRs we’ve ever produced.

Superbikes can deliver a great deal of back-torque through the driveline, upsetting handling—not the CBR1000RR models. Its Honda-designed assisted slipper clutch is the same type used on our MotoGP bikes. The design does away with the need for heavy clutch springs, ensuring full power transmission with smooth shifting and a light clutch pull at the lever.

Almost an inch narrower than on our previous-generation CBR1000RR, and featuring a high-density core. Plus the radiator tucks in tighter and cools just as efficiently.

TFT means an instrument display that’s lighter and easier to read than previous LCD designs. It’s a first for Honda, and it’s made its premiere on the CBR1000RRs. 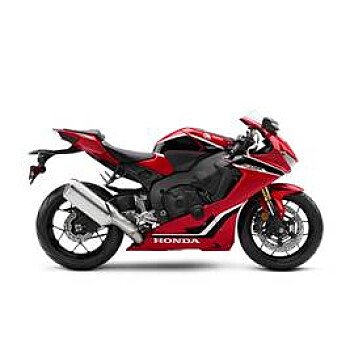 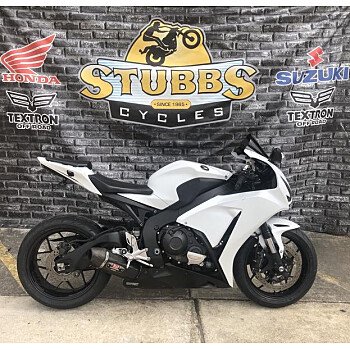 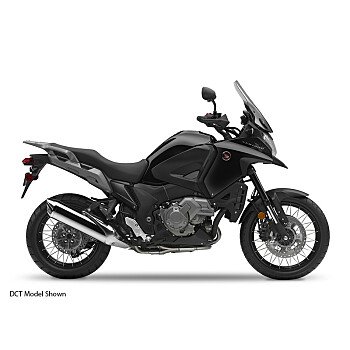