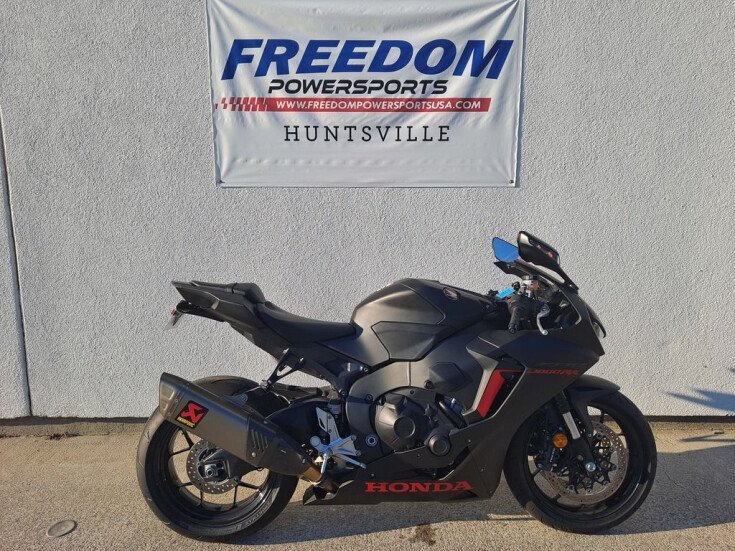 Superbikes are always evolving. A big engine and major horsepower used to be enough. But the CBR1000RR and the CBR1000RR SP take things a step further. Both bikes are supremely nimble, incredibly powerful, and undeniably fast, carving up streets and canyons alike. And if youre more the track type, our limited CBR1000RR SP adds premium hlins electronic suspension, Brembo brakes, a titanium muffler, and more. No matter which one you choose, youll be on one of the most exciting literbikes weve ever built.

Featuring high-compression 13:1 pistons, the CBR1000RR revs like only a flat-plane inline-four can. It also makes ten horsepower more than our previous generation of CBR1000RR. 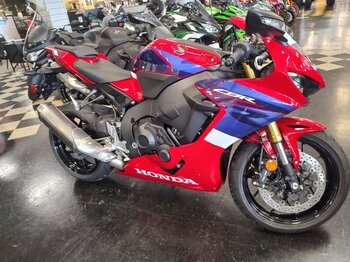 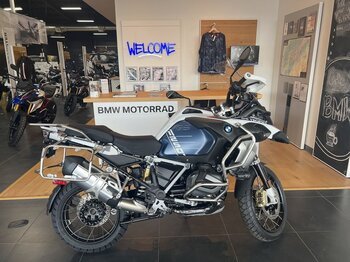 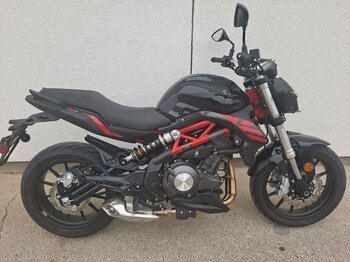 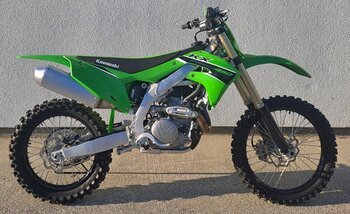