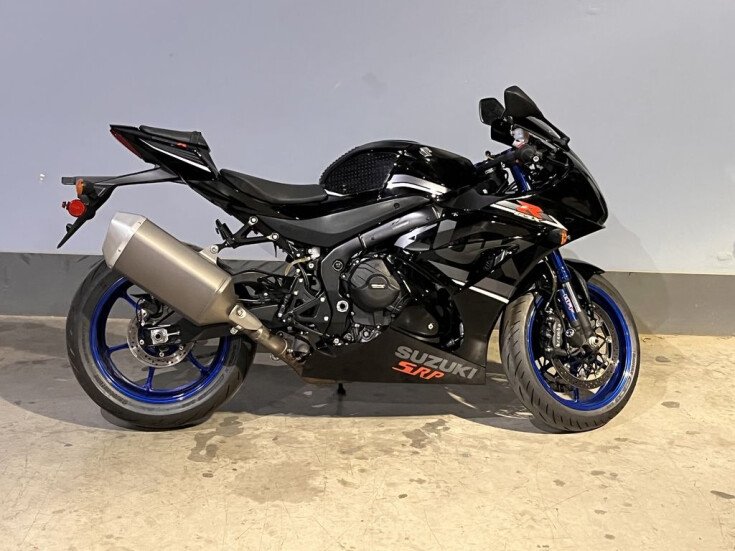 Built to own the racetrack and let loose on the streets. Since 1985, the GSX-R has been continuously refined to deliver new levels of performance and agility. This legacy of innovation continues with over 1 million legends made. 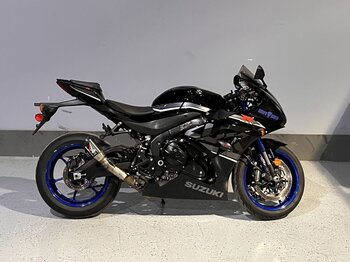 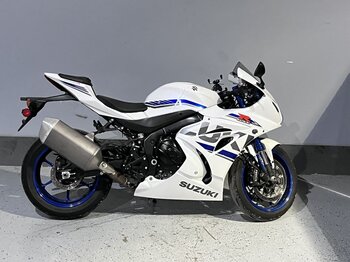 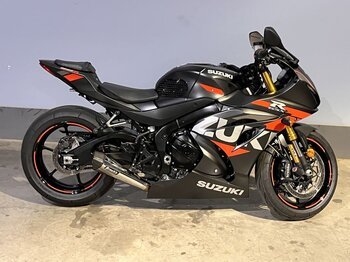 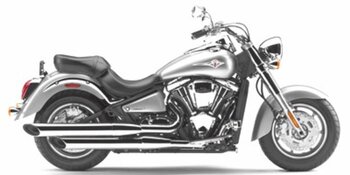