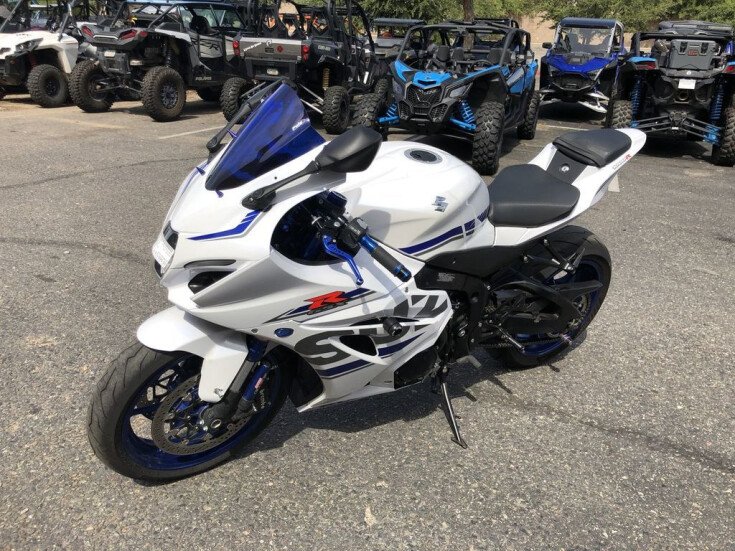 Pre-owned GSX-R1000R now available at Ridenow Surprise! Cradled in this aluminum frame is an advanced engine that uses an exclusive Variable Valve Timing system and Ride-by-Wire throttle bodies for a wide spread of power while delivering smooth and precise throttle response. Call today to learn more about this sweet ride!

Using an Inertial Measuring Unit (IMU) the GSX-R1000R’s advanced electronics package includes selectable performance modes so the motorcycle enhances and fine tunes rider inputs. The six-axis IMU lets the GSX-R1000R recognize its position on the street or race track to help the rider achieve an extraordinary level of riding performance. 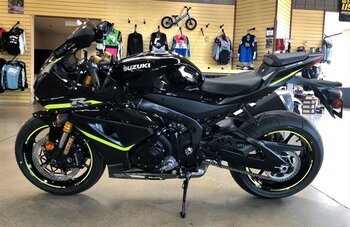 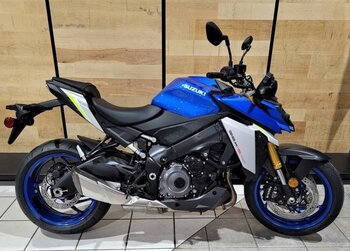 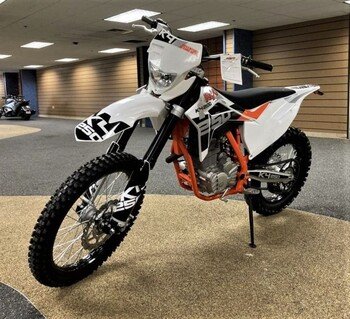 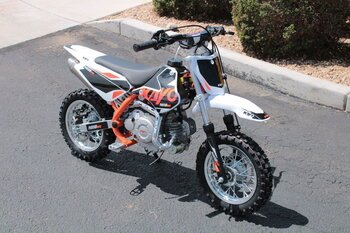