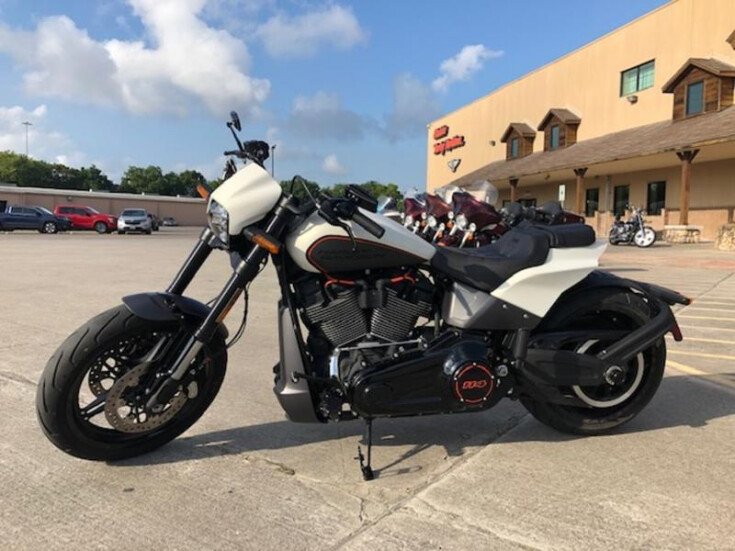 The all-new FXDR™ 114 is a feast for the eyes with performance and attitude that’s off the leash. Fast on the straights. Agile in the corners. Itll blow away your senses.

LIVE ON THE EDGE OF THE ENVELOPE

Loads of torque for blasting off from stoplights, hitting entrance ramps, and rolling on the passing power. Pure sound with a soul-satisfying rumble.

Designed with a number of alloy and composite components to reduce the overall weight, including an all-new aluminum swingarm and subframe. Maximizes acceleration, braking and handling performance.

Tuned to emit a throaty rumble. Plus dramatic performance-inspired design that won’t interfere with lean angle.

Inspired by Screamin’ Eagle® NHRA drag bikes and shaped to enhance air flow to the engine. A fresh interpretation of the Heavy Breather with an exposed, forward-facing filter element.

A reinvented Softail® frame that gives you more agility than you ever imagined from a bike carrying this much dragster attitude.

A single coil-over shock with emulsion technology and optimized angle between the frame and swingarm for enhanced travel and response.

A sleek design that lengthens the profile of the bike to give it an aggressive look.

You get a LED Daymaker™ headlamp, LED rear lighting and LED turn signals; digital riser gauge, and a keyless ignition. 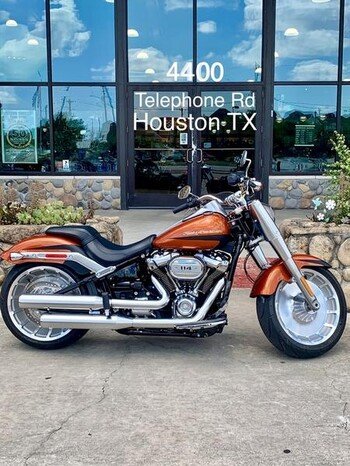 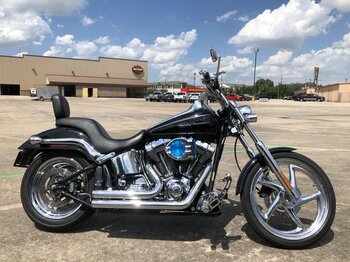 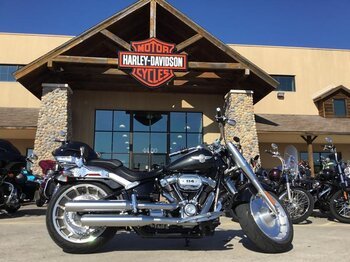 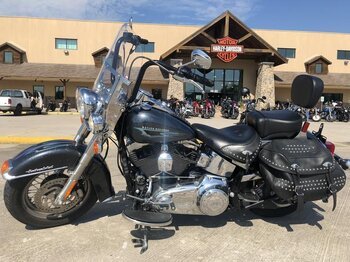