So come on down to RideNow Goodyear and get your adrenalin running with me and the kellys all over Arizona from the Apache trail to Vegas. In Arizona we ride all four seasons from sierra to showlow. We got some Nashty customs here. - not later get yours today. Cant make up your mind, flip a coyne. Remember to ask for RideNow Ryan Dallas. 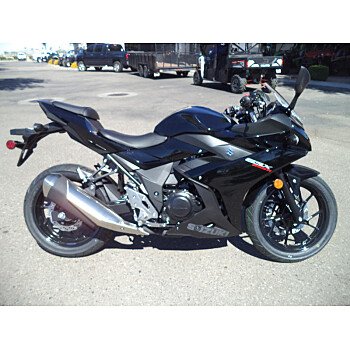