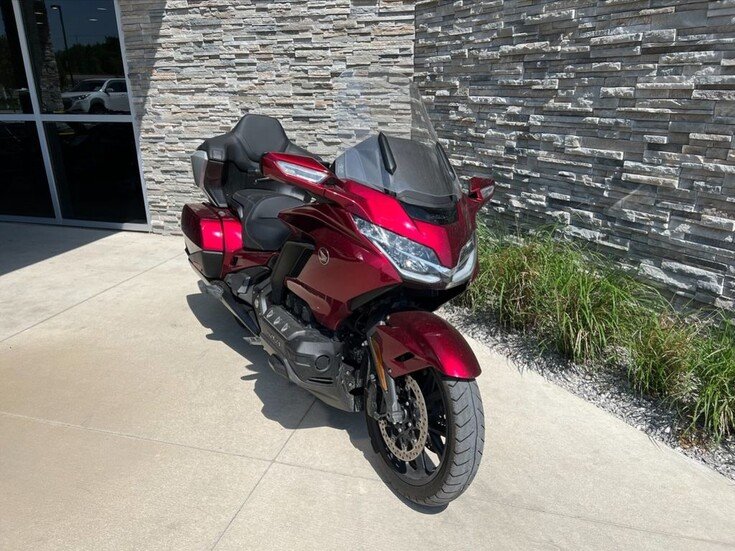 Price does not include already installed MOGO $799 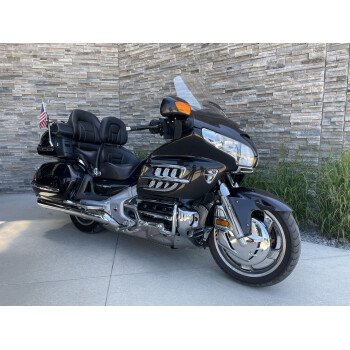 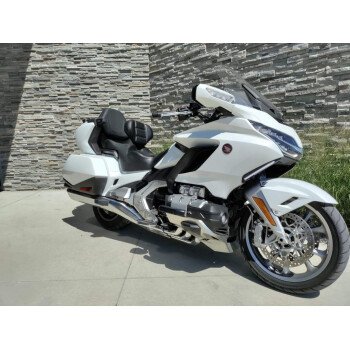 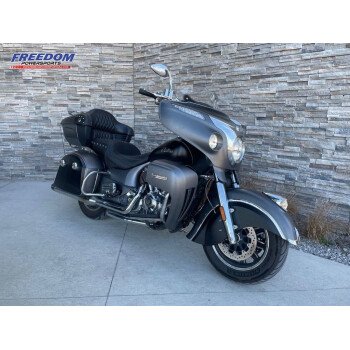 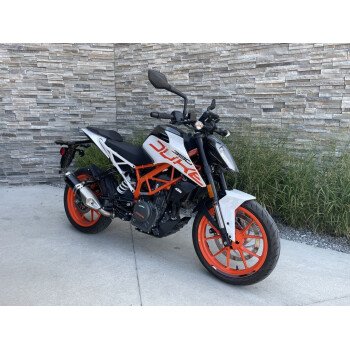