The Talon 1000X-4 FOX Live Valve is the only side-by-side offering both an automatic transmission and launch mode. You won’t believe how fast you’ll come off the lineand neither will the other guys.

Welcome to the best seats in the house: Because they sit nearly three inches higher and two inches closer to each other than the fronts, the Talon 1000X-4’s rear “Stadium Seating” lets passengers see more. Enjoy the view!

Sport side-by-sides need power, and you’re sure to find the new Talon 1000X-4’s offer plenty of it. The Talon’s 999cc liquid-cooled inline twin delivers the kind of powerful torque and quick-revving horsepower you’d expect from a flagship sport model, but is equally responsive in lower revs and in the critical midrange too. Set longitudinally in the chassis and managed by Honda’s sophisticated PGM-FI engine-mapping system, it delivers the kind of refinement no other side-by-side can match

Roller-tip rocker arms in the Talon’s valve train help reduce engine friction, facilitate higher, faster revs, and contribute to more efficient engine operation and power. They’re another example of Honda refinement you may not see, but that you’ll feel with every ride.

The Talon 1000X-4 FOX Live Valve features FOX Live Valve suspension with 2.5-inch shocks on all four wheels. The system adjusts damping on each shock independently, automatically, and up to 16 times a second for superior ride quality and less pitch and roll over all terrain.

The Talons feature a special, long-wheelbase and high-performance chassis that forms the basis for its superior handling and stability. From there we add long-travel independent front and rear suspension and generous ground clearance. The Talon 1000X-4 gets premium, FOX Podium 2.0 shocks up front and 2.5 shocks out back (with QS3 quick adjustors on all four corners), while the Talon 1000X-4 FOX Live Valve showcases our new FOX Live Valve suspension with 2.5 shocks front and rear.

On the Talons, Honda’s 3-link trailing-arm rear suspension is one of the secrets to their superior handling. Both feature 15 inches of rear-wheel travel for a smooth ride and superior control. 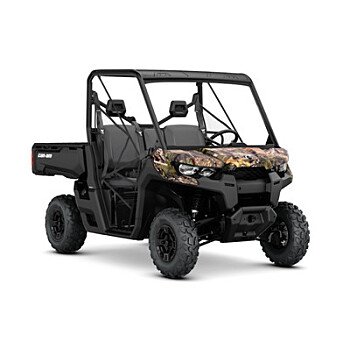