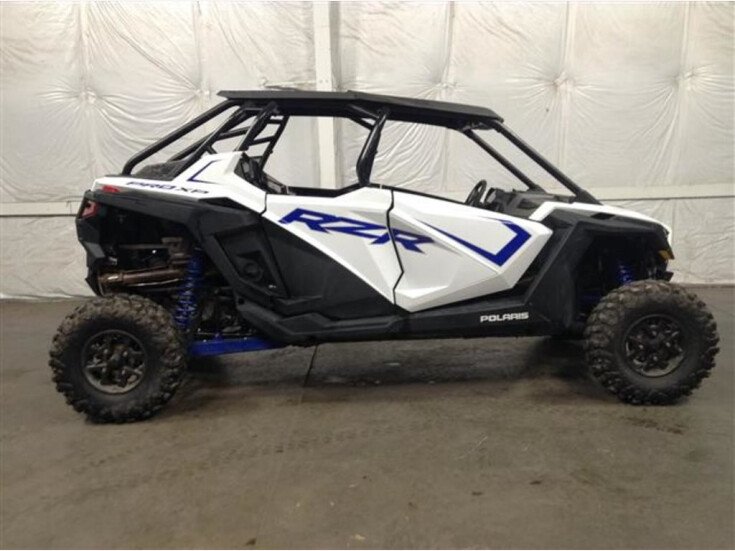 PRICED $1800 UNDER NADA RETAIL VALUE,,THIS IS A FACTORY DEMO RZR PRO XP-4 PREMIUM WITH ONLY 734 MILES READY FOR THE DUNES OR THE TRAILS AND ITS PRICED TO SELL,,HURRY WONT LAST LONG,,CALL TODAY WE HAVE EASY FINANCING TO GET YOU RIDING !!!!!!!!

Take your driving to the next level. This new machine delivers the next level of 4-seat performance in agility, capability, and versatility for the off-roads most demanding drivers.

The best 4-seat RZR ever, and the start of a new generation made for the off-roads most demanding drivers. See the latest in performance, design & strength. With additional features to make the ultimate 4-seat experience: full doors, rear audio, the most spacious rear seat ever created, and the industrys first Fold Flat rear storage solution to create the ultimate cargo zone.

Taking off-road performance to the next level. It’s power when and where you crave it most. It’s suspension that redefines control and travel through unrelenting terrain, and handling with instant response and flat-out stability that’s unprecedented.

It leads with a visual punch. A menacing stance and distinctive cut signal the unmatched performance and technology within, providing both driver and passenger centric execution of absolute off-road dominance.

The Strongest 4-seat RZR Ever. Designed to absorb punishment in the world’s most unforgiving playgrounds. Featuring the strongest chassis we’ve ever made, with stouter axles, cooler clutching and capability that breaks all barriers.

RZR has more wins & championships than any other, and this winning pedigree has been infused into the new 181-horsepower ProStar engine. Delivering complete off-road dominance with mind-bending acceleration, all tuned around the 20-50MPH range, when youre using it most.

An Industry Leading 22” of usable suspension travel on a 64” SxS, that’s almost as much as a 72” wide Turbo S. It’s the kind that you can actually use in a suspension event before bottoming out on the skid plate, like our competitors.

This chassis is a home run. Pro XP measures at 125” of stable wheelbase, that’s 6” longer than the old chassis, but it comes with better agility, including improvements in off-tracking, ramp over angle & turning radius. Without a single compromise, it adds straight-line stability, while actually improving agility and versatility. 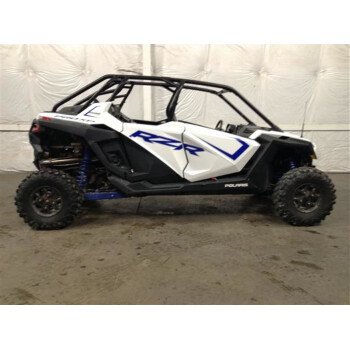 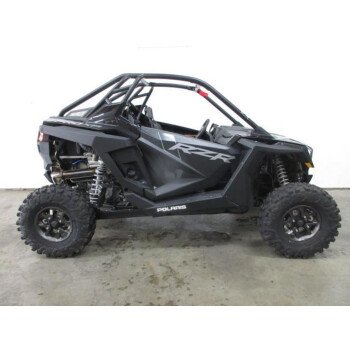 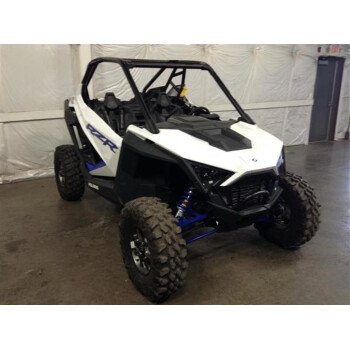 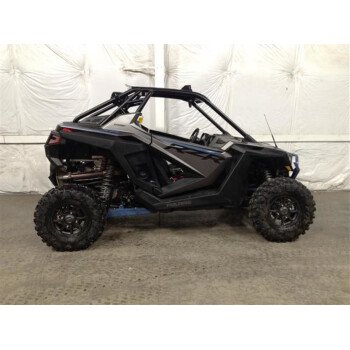