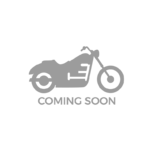 The new RZR XP® Turbo S has been completely re-engineered to be stronger and tougher in every respect. The vehicle’s monstrous 32 tires and massive 72 stance have been integrated into a brand new, stronger chassis that delivers ruthless performance that can’t be stopped.

Inside the dark heart of the beast, surrounded by menacing new looks, the entire cockpit has been re-engineered - instinctive in nature, intuitive in control, and purposeful in detail.

There are no shortcuts to victory, and we never settle for second best. The all-new RZR XP® 4 Turbo S defies reason with a breakthrough design delivering a menacing combination of performance and industry leading capability.

The new RZR XP 4 Turbo S has been completely re-engineered to be stronger and tougher in every respect. The vehicles bold dimensions and massive stance have been integrated into a more stable design that delivers ruthless performance that cant be stopped. 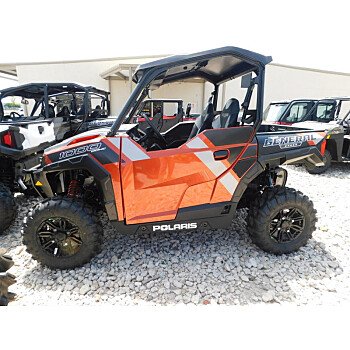 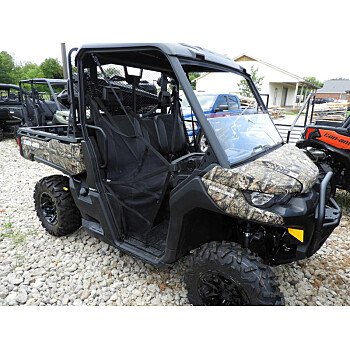