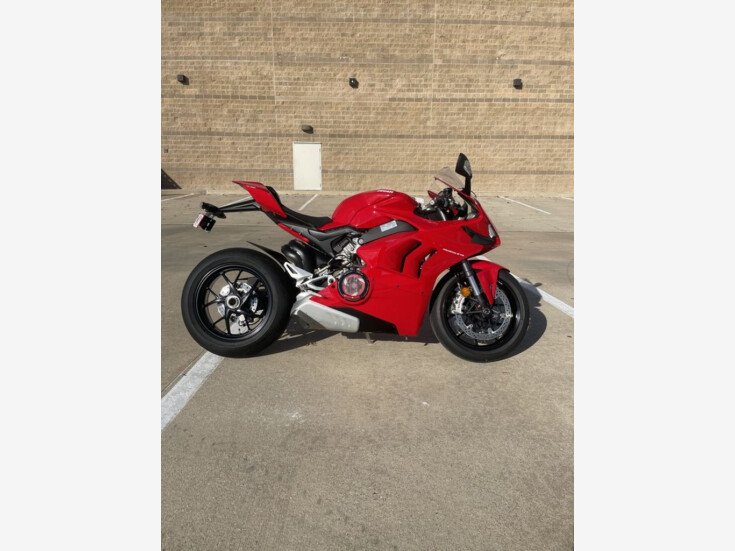 The version of the Panigale V4 boosts performance even further and takes track riding to the next level for amateurs and pros alike.

Ducati and Ducati Corse engineers have crunched the feedback/data numbers from customers all over the world and Superbike World Championship events. Their analysis has led to a series of aerodynamic, chassis, electronic control and Ride by Wire mapping changes: designed to increase stability and turn-in speed, these changes make it easier to close corners and ensure riders enjoy more confident throttle control.

The Panigale V4 is powered by the 1,103 cc Desmosedici Stradale (banked 42° back from the horizontal), a MotoGP-derived 90° V4 with Desmodromic timing, a one-of-a-kind engine featuring a counter-rotating crankshaft and Twin Pulse firing order. The engine can deliver 214 hp at 13,000 rpm and a torque of 12.6 kgm at 10,000 rpm, making for awesome road riding.

The new engine is designed around the Desmodromic system, a characteristic that helps make Ducati the fastest prototypes of the top racing class in motorcycle racing. With this high-rotation engine the Desmo achieves its maximum technical value, reaching levels of sophistication, compactness and lightness never seen before on a Ducati.

On street bikes the crankshaft rotates in the same direction as the wheels. In contrast, in MotoGP the counter-rotating crankshaft that rotates in the opposite direction is commonly used. The Desmosedici Stradale has borrowed this technical solution to compensate for part of the gyroscopic effect produced by the wheels, making the bike more agile and precise when changing directions. The counter-rotating crankshaft also generates a torque due to inertia that tends to lower the front end during acceleration, and the rear end when braking, thus reducing the wheelie phenomenon.

Combined with the V engine layout, this particular shaft geometry allows for a special Twin Pulse ignition sequence. The distinctiveness lies in the fact that the two left-hand cylinders fire closely together, as do the two right-hand ones. On the timing chart, the ignition points are, then, at 0°, 90°, 290° and 380°. This particular firing order makes the V4 sound just like the MotoGP Desmosedici. 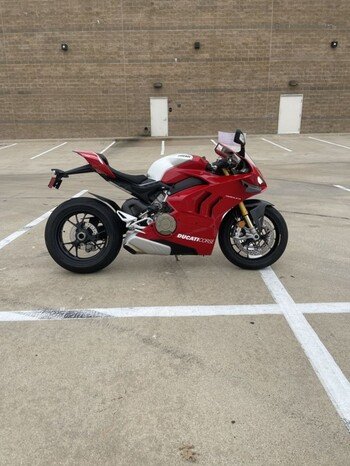 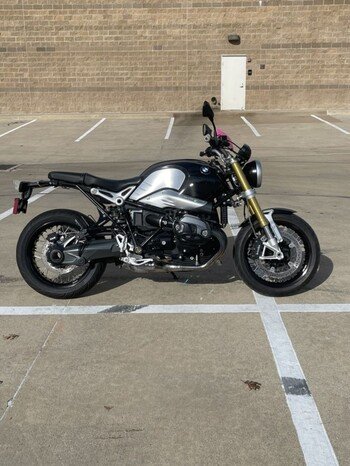 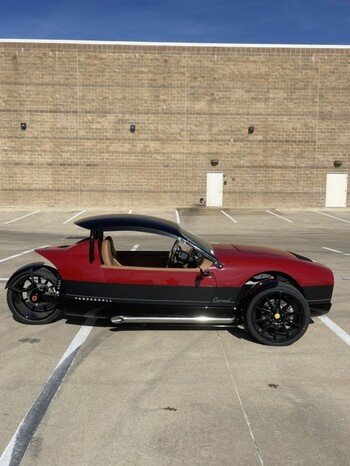 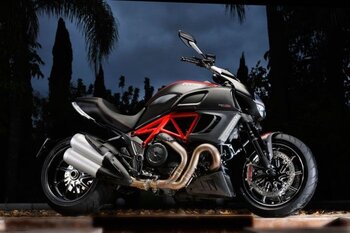