Motorcycle for sale by Honda Marysville Motorsports in Marysville, Ohio 43040 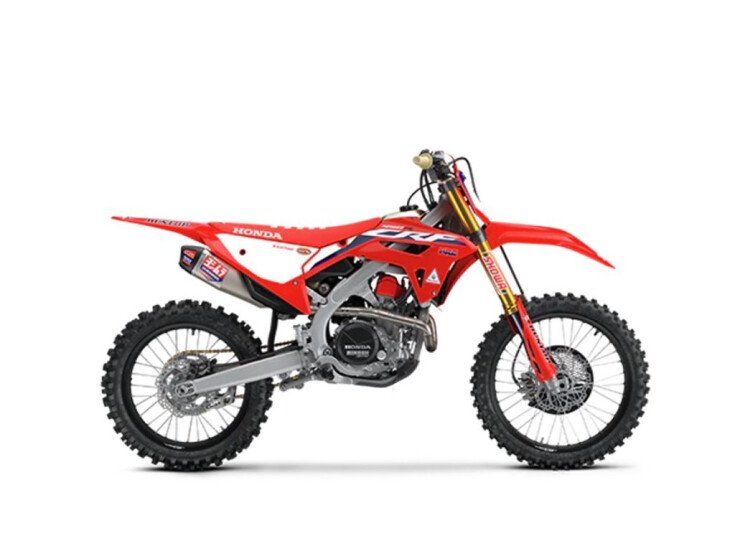 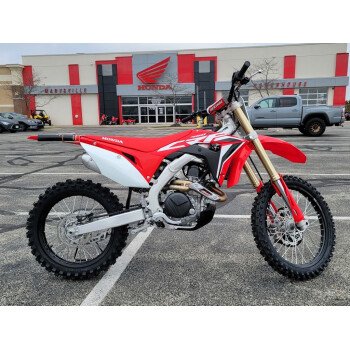 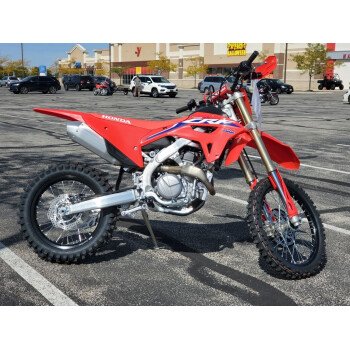 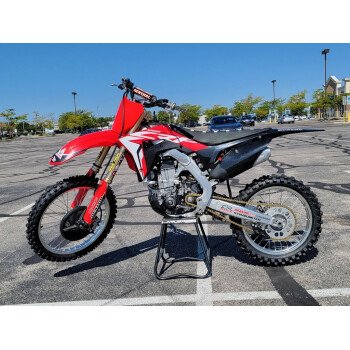 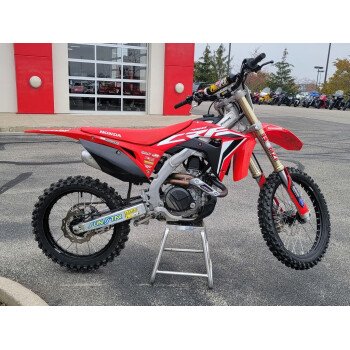