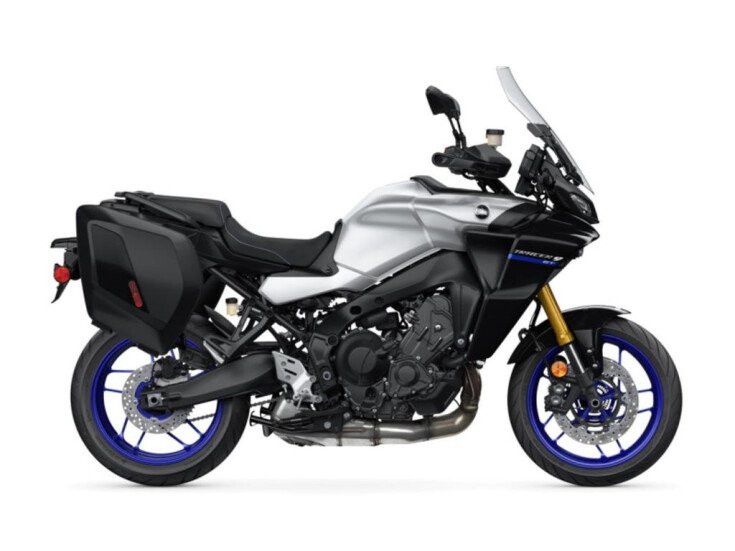 The MT-09 features a newly developed 890cc liquid-cooled three-cylinder, DOHC, four-valve-per-cylinder fuel-injected (YCC-T) engine with a downdraft intake. The bore stroke of 78 mm 62.1 mm and 11.5:1 compression ratio provide outstanding torque with strong power delivery characteristics. Almost all of the fundamental parts of the engine, from the pistons and connecting rods to the crankshaft, camshafts and crankcase, have all been redesigned with a reduction in weight. The combination of improved combustion efficiency and lighter weight results in an impressive 11% improvement in fuel efficiency as well, from 44 MPG to 49 MPG.

The fuel delivery system has been completely redesigned. On former MT-09s, the fuel injectors were attached directly to the cylinder head, but the fuel injectors of the MT-09 are now attached to the throttle valve side of the throttle bodies. The injectors now spray at the back of the intake valve heads to promote atomization of the fuel and reduce adhesion of fuel particles to the port walls, producing outstanding combustion efficiency. The throttle valve is operated using the Yamaha Chip Controlled Throttle (YCC-T) electronic system which has been widely proven on YZF series models as well as the earlier MT-09 models.

Weighing in at only 417 pounds, the MT-09s new engine, chassis and bodywork extensively incorporate weight-reducing technologies, to weigh in eight pounds lighter than the former MT-09.

The MT-09 features a newly developed lightweight aluminum frame which has been further refined to showcase the MTs signature “agility.” To ensure both straight-line stability and handling performance, the balance of longitudinal, lateral and torsional rigidity has also been improved. Most notably, the lateral rigidity has been increased by approximately 50% for even more straight-line stability. The all-new frame is manufactured using the latest in Yamaha’s controlled filling (CF) die casting technology which contributes to the MT-09s reduced weight

With the MT-09 designers sought to better express the major advances made with the machine’s performance by visually accentuating the pure power of the bike. The minimalist design concept delivers an exterior with everything but the essentials stripped away to highlight lightness and agility while stimulating the riders senses.

A compact bifunctional - low and high beam in one - LED headlight with excellent beam spread is featured on the MT-09. The edges of the beam have a softer contrast to be easy on the eyes while emitting a soft and even spread of illumination. Instead of the conventional “mono-focus” type headlight, this bike utilizes a projector design with a built-in internal lens in addition to the thick outer lens. Since the MT-09 uses not one but multiple LEDs to produce light, it can project a complex distribution of illumination across a broad field. The position lights use LEDs and light-guides to create an impressive, distinctive new front face design for the MT-09 while the turn signals and newly designed LED taillight are LED as well. 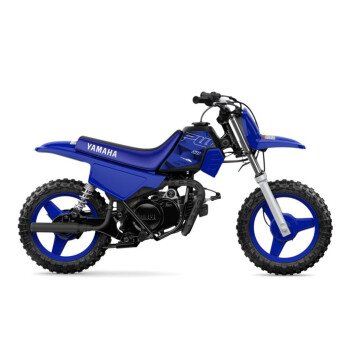 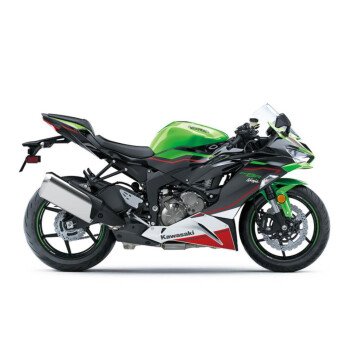 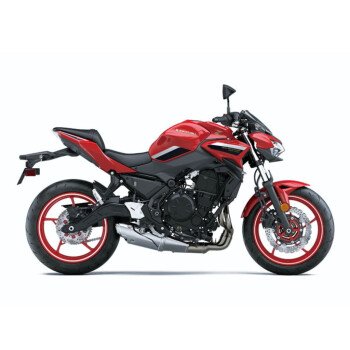 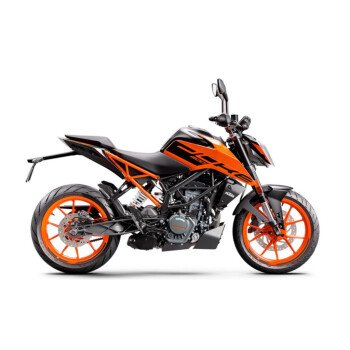