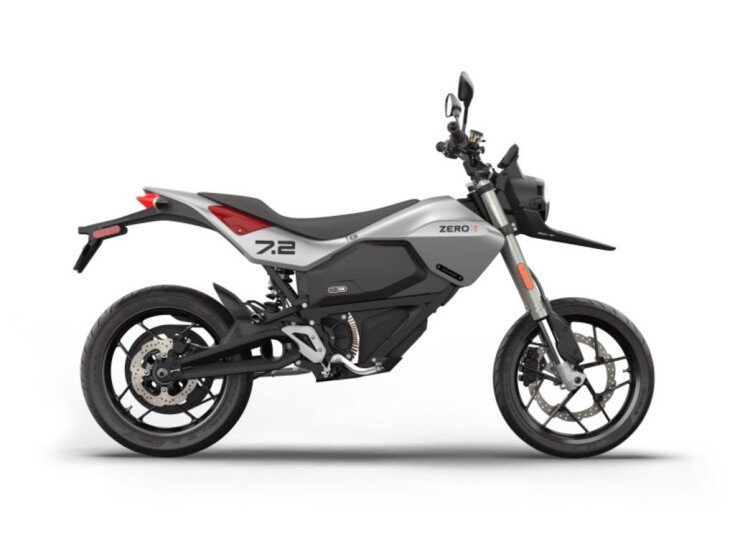 When we partnered with award-winning design firm, Huge Design, they intended to craft the motorcycle of the future. The future has officially arrived. The FXE is both breathtaking in its profile as it is record-breaking in its performance. Such a combination of style and technology creates an experience that has never been seen in motorcycling, and only could have come from the worldwide leader in electric motorcycles and powertrains. The future has arrived.

Zero partnered with Bill Webb in 2018 on a Custom build of the Zero FXS. Ultimately we wanted to utilize the build to inspire elements of future Zero motorcycles. Many concept builds push the envelope so far it doesn’t translate to the reality of riding and functionality. Bill Webb took a different approach. He set out to create something that pushed the boundary but relatable and something that could become a reality. We were not surprised when the Motorcycle industry loved the bike. This enthusiasm went well beyond our industry.

Built on the foundation of the revolutionary Zero ZF 75-5 powertrain and Cypher II operating system, the road before the FXE is always bright thanks to new LED head and tail lights as well as a full color and bonded TFT dash to literally outshine motorcycles well above its station. Brains and brawn.

Transform performance profiles with the press of a button to perfectly conquer city streets or your local supermoto track. The Zero FXE is pre-programmed with Eco or Sport modes. Connect using your mobile device to customize performance or get stats on your ride.

The FXE is lighter than any motorcycle with this much power, has no gears and clutch, and an upright riding position making it the most user-friendly vehicle on the road. This bike truly becomes a seamless extension of the rider. Gliding effortlessly through traffic has never been so fun. The FXE is the motorcycle rides as smooth as it looks. 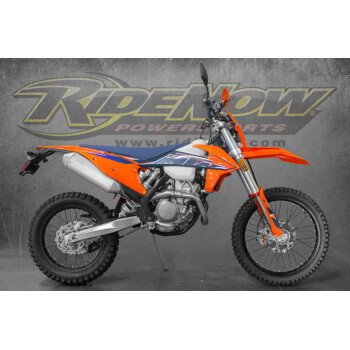 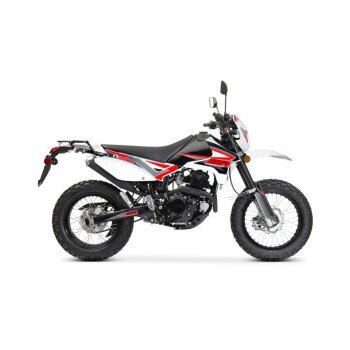 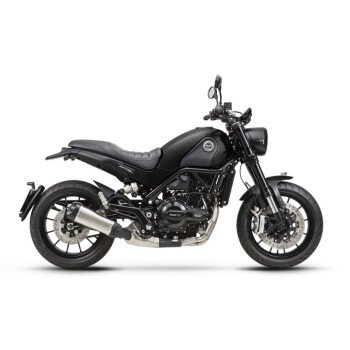 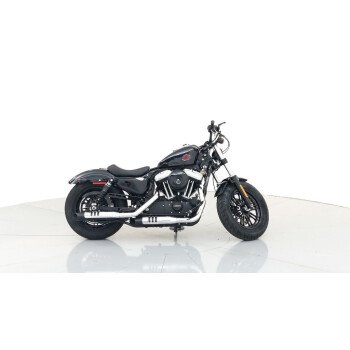