With a major step up in performance this new generation Street Triple RS has a significantly updated 765cc triple engine, developed by Triumph’s Moto2™ engine team, that delivers track-ready levels of power and torque. The Street Triple has always set the benchmark in its category with a revolutionary, game-changing ride. Now, the RS raises the bar all over again.

The Street Triple’s characterful 765cc triple engine is Euro 5 compliant with a more performance-focused feel, having been precision-upgraded by the same expert team who developed Triumph’s Moto2™ engine.

The Street Triple RS has a crisper, purer and more refined soundtrack from its twin catalyst system and a silencer with carbon fiber finisher. 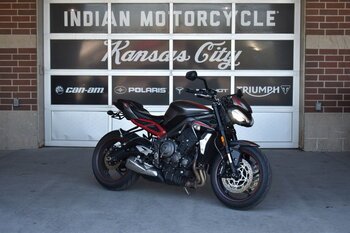 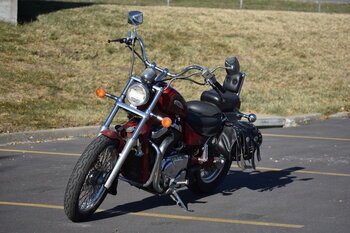 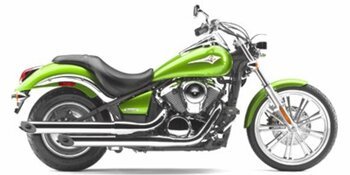 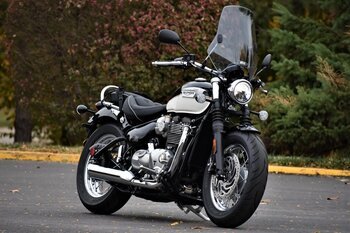